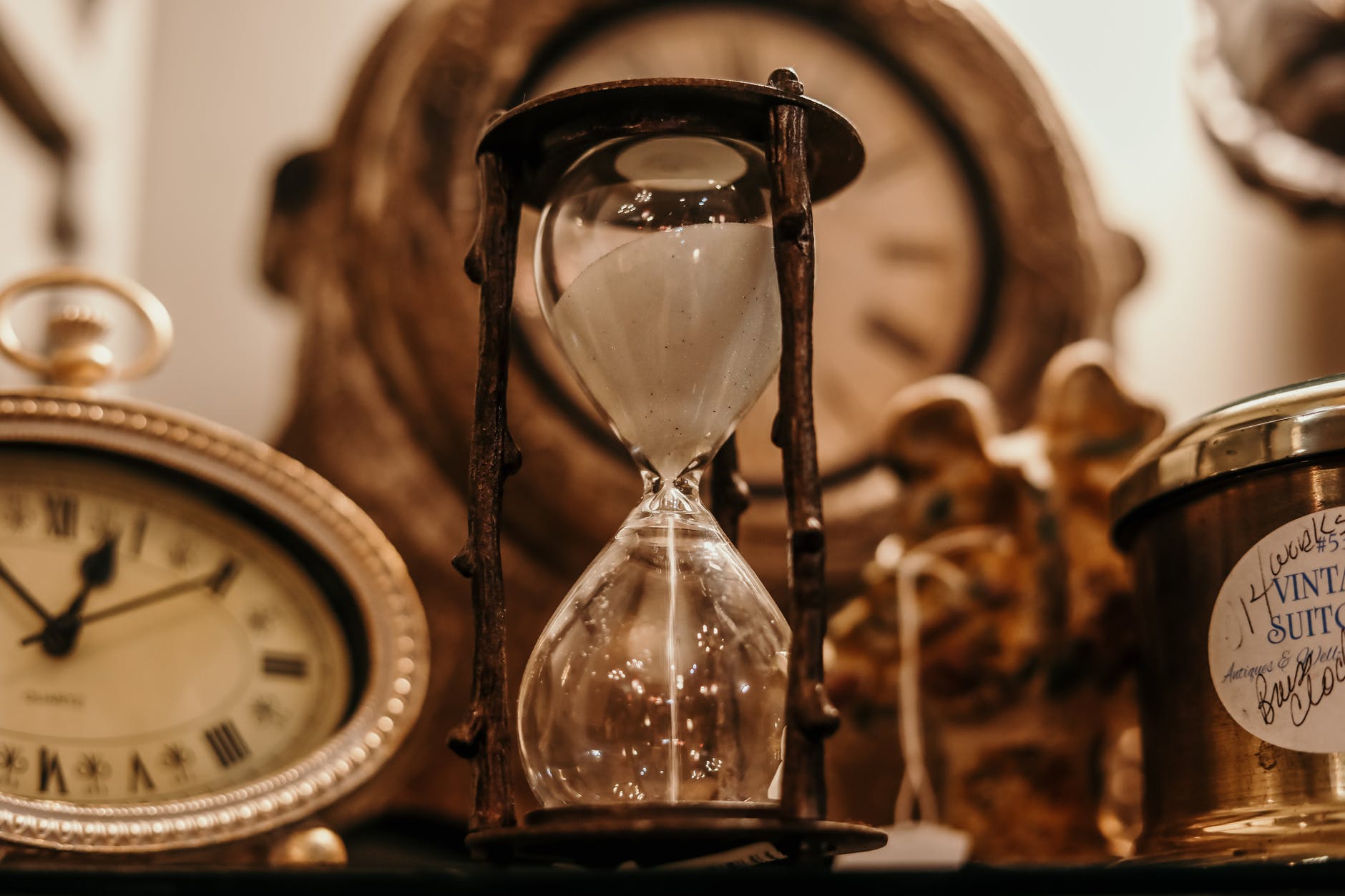 Published by ncorres on February 8, 2021

I wrote this flash fiction which was originally published on Narrative.org (now defunct) inspired by a Facebook meme of Disney’s animated flick – ‘Hercules’ . Technically it is fantasy or weird fiction, and is just a little over a thousand words. Enjoy. ~ Natalia Corres

There was a crowd of twenty-something professionals mingling at the sign in table for the Chronos Speed Dating Event. A chipper young woman in a stylish mauve suit carrying a clip board checked off names and handed out stickers with “Hello my name is: “ on them, along with a pen (artfully printed with Chronos Speed Dating and the website) and a small pad of lined paper for taking notes – to each of the participants. She then directed them to the room, where an assortment of hors d’oeuvres and a wine bar has been set up along the back end and many small tables with two chairs a piece were set up in the center of the room in little lanes.

When everyone was accounted for and inside the event room, the woman stepped inside as well, and shut the door. She scooped up a wine glass, and tapping it to get everyone’s attention, she introduced the start of the event.

“Thank you, as you know, you are here to meet people – potential relationships – so put your best foot forward… and gentlemen, as soon as you’ve grabbed your refreshments, if you would choose a table to sit at; ladies, we’ll begin like musical chairs, and have you wander the lanes until the music stops, then sit in the chair closest to you. After that you’ll have 5 minutes at each table. We’ll have a buzzer at the end of five minutes, then, ladies move to your left, and if you are at the end of the lane, go to the next lane and so on. Take notes, make sure you write down the name of those you are interested in meeting again…when you go home, log in to the website printed on your pens and put in your name and the names of those you want to see again. We’ll get back to you with the details if there is mutual interest.  Any questions?  No? Great! Let’s get started.”

The men made a dash for their seats. The women, some of whom were friends or co-workers, coming to the event together for mutual support and courage, eyed the men to strategize where they wanted to “wander” when the music started. One man in particular stood out among the rest. He was tall, his well-tailored dark suit screamed money, his muscled frame and rakish good looks combined with his obvious confidence was inciting a great deal of interest from the females in the room. Even the event coordinator found herself watching him, and checked her clip board to see he was listed as “Bob Das Sterben”.

Then the music began.

The women wandered, not surprisingly clustered around Bob’s table. The music stopped and there was a bit of pushing and shoving, reminiscent of Black Friday shopping, and the winner, a red head, sat in the seat opposite Bob.

“Hello Bob” she tried for a breathy Marilyn Monroe, “what do you do for a living? It must keep you very busy…”she gestured around the room.

“I am a sort of bounty hunter for a private concern.” He answered, smiling in just the right measure to cause a dimple to appear.

“Oh it can be, but mostly it keeps me busy at odd hours and for days on end, and that’s why I am trying out this ‘speed dating’ – otherwise I’d never meet anyone who isn’t – you know, wanted for something else.” he winked as he said this last bit.

There was something so alluringly mysterious and slightly dangerous about Bob, that the women at tables to either side of him were also mostly focused on him, instead of the men sitting with them.

The event coordinator rang a little buzzer and the women shifted to the next table. The scenario played out several more times and the other men in the room were beginning to be annoyed.

In the last round of table switching, an athletically lean and leggy brunette sat down in front of Bob, her name tag declared her name was Diane. She was the one woman in the room who had paid the least attention to Bob, and actually focused on each of the men that she sat down with. By this time most of the men had been watching and listening to Diane; while most of the women were enthralled with Bob.

“Hello Diane”, Bob started amiably, reading her name tag, “And what do you do for a living, Diane?”

“Oh this and that, I’m a consultant, freelance.” She bantered on “my gigs are always pretty much ‘on fire’ so I don’t get out much to play, if you know what I mean.”

Then he noticed a fiery glint in her eyes. A small frown began around his eyes and he leaned forward for a better look at Diane.

“Yes, ‘Bob’ did you have another question”, the air around her had gone cold as she cocked an eyebrow and smirked.

Bob lowered his voice to a whisper “Persephone?”

Diane also whispered “Yes, Hades, you lout! Who do you think you are, coming here?”

“It isn’t what it looks like…” he began “Thanatos wanted to take a vacation, I am just filling in.”

“At a dating event?” she huffed.

“Yes, as a matter of fact it is just about time for…” as he said this, there was a tremendous explosion in the building, rubble fell about crushing and killing many of the participants. Doors were blocked with the pieces of concrete and rebar.

“Oh my!” Diane/Persephone said looking around at the tangle of dead and dying in the bits of building heaped around, “I am sorry I doubted you. Would you like some help?”

“That would be excellent” said Bob/Hades and they proceeded to reap the souls that had expired in the explosion.

Days later, the event coordinator, who had left the room just moments before the explosion, would discover that of all the participants of the event – Bob and Diane had been the most popularly requested for dates by the survivors.  Their bodies had not been found in the rubble, and they were missing, presumed dead.

“Such a shame”, she thought, ”oh well, when your time’s up, your time is up” she shrugged and went on to arrange the next Chronos Speed Dating Event.