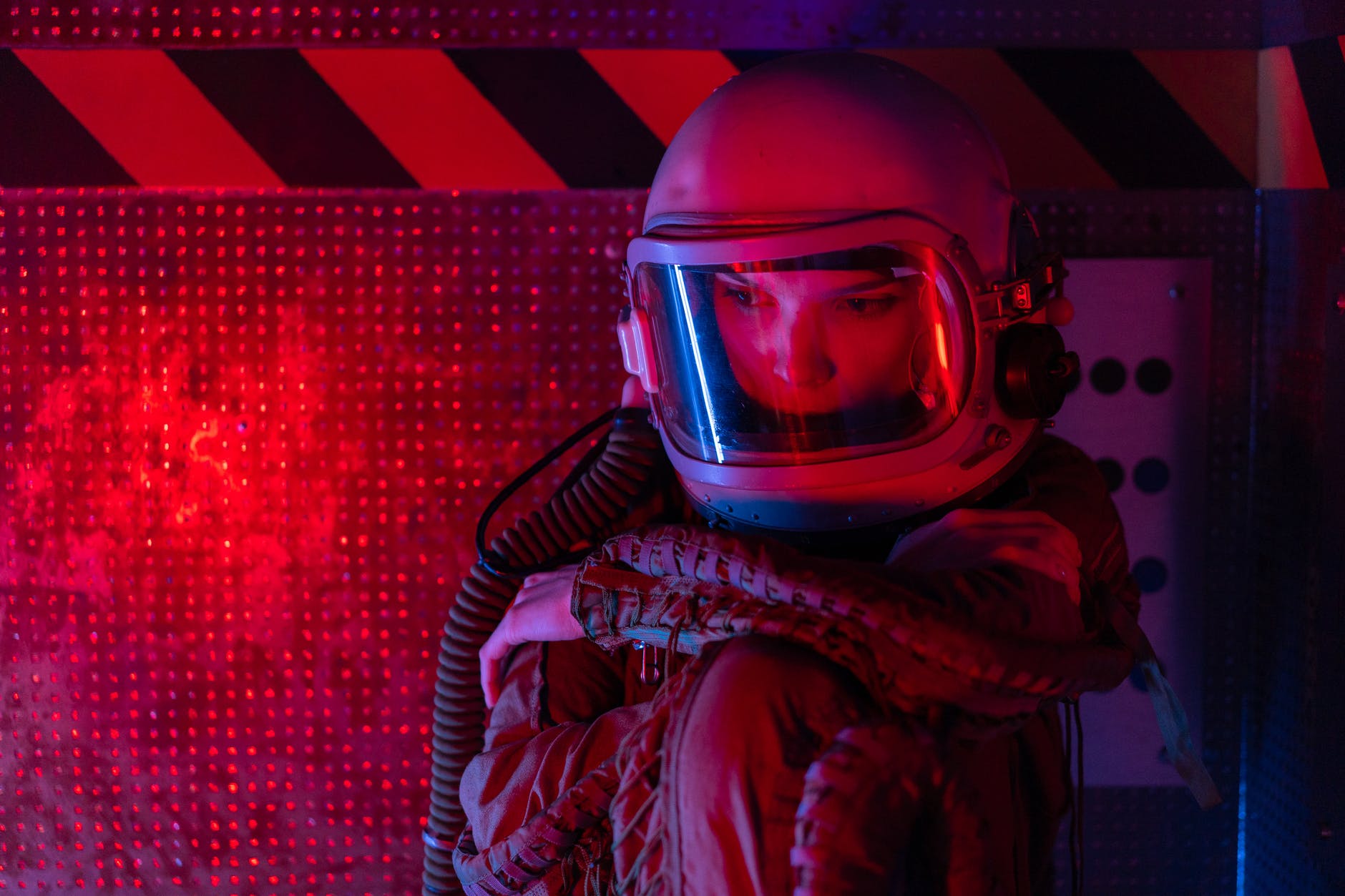 Beam me up, Scotty

Watching the news is like watching a window into an alternate reality. Between weird “challenges” on social media and people literally pumping gas into plastic bags to hoard (plastic which will be broken down by the gasoline and made even thinner so it will be even more likely to burst spreading highly volatile liquid death all over – honestly, did everyone snooze through chemistry class?), I am happier than ever being an introvert who enjoys remaining “sheltered” in place.

No amount of childhood preparation (and I used the “Addams Family” and the “Munsters” as my role models for adulthood) could have predicted the insanity that I see on a regular basis.

My conclusion is that there must be a lot of “thin spots” in the fabric of time/space and a lot of alternative universes are leaking in together. Yep. That’s my duck, duck, goose theory and I’m sticking with it. Mostly because I would prefer something altogether preter/supernatural as an explanation than just thinking that people (as a group) are stupid.

At least I can be semi-productive as I immerse myself into writing (I still have other things to attend to – businesses, consulting, transitioning volunteer roles to new volunteers).

Currently in the pipeline are, as mentioned in a previous post, “Kit Freestone and the Dragon Key“, a steampunk alternate history fantasy and also continuing work on “The Lamia’s Quests” – which is a traditional fantasy (my experiences playing D&D are coming in handy).

Once in awhile I am also inspired to continue work on the Flashforge Station stories, too. Hopefully I will get the second book out sometime in 2022.

Keeping my fingers crossed that we are all still here then.