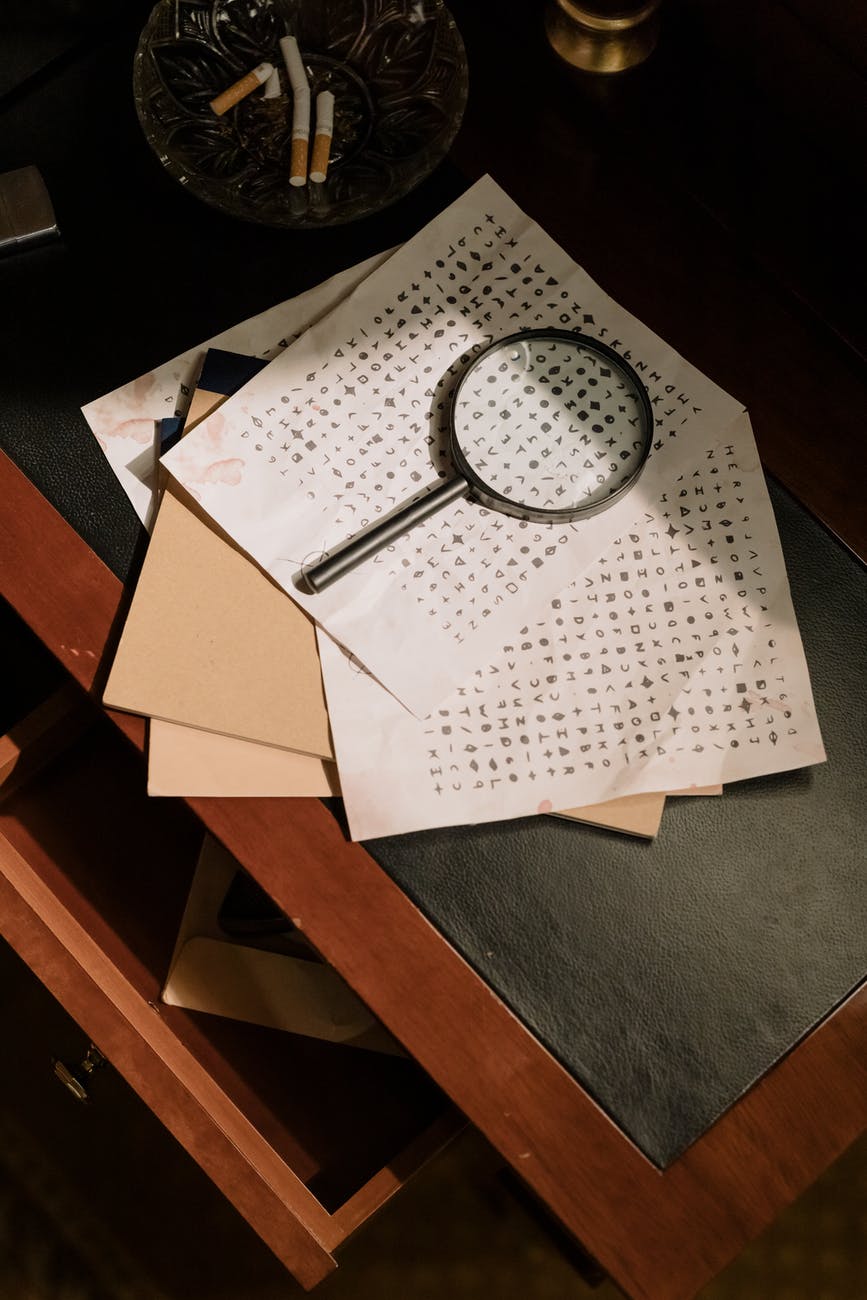 When you need a jump start

Every once in awhile everyone experiences a creative block. Whether it lasts a few minutes or a few days or even longer, it happens to anyone who is creating – painter, sculptor, musician, poet and writer.

What I do when that happens, is I put aside my project and play a game of “what if” – using characters from books, movies and tv shows – I try to see what might be, if I changed something. Whether that is a character perspective, or a key piece of a storyline’s arc or canon – I tweak things and see where they might go. And I play it through for a few paragraphs or dictate it to my Dragon Naturally Speaking or Google Docs so it is completely a brainstorming session with myself.

So here’s an example, Sherlock Holmes, beloved detective as introduced to the world by Arthur Conan Doyle (with my apologies to him and anyone else who might be upset by this twist on the character):

Mycroft has placed his brilliant brother in the care of a nurse – one Mrs. Hudson, to give Sherlock the illusion of independent living. Sherlock has demonstrated a propensity for alternate personalities of all ages and sexes, including the Baker Street Irregulars, Irene Adler, and James Moriarty.

So Mycroft enlists the help of an ex-soldier and doctor, John Watson who suffers from PTSD, to assist his brother. The conundrum is that Sherlock must invite Dr. Watson to live with him, if he is to be effective at assisting in Sherlock’s care.

Mycroft pulls strings to throw the two together, seemingly randomly, and Sherlock takes to the doctor, recognizing in him a similarity of traumas. Sherlock invites Dr. Watson to share rooms, and introduces him to Mrs. Hudson – who, in private, briefs Dr. Watson on the various persons that Sherlock becomes.

While Sherlock is busily assisting Scotland Yard in solving mysteries with the help of his many personalities; Dr. Watson is unraveling the traumas that the young Sherlock survived while at boarding school, that lead to Sherlock’s mental ability to house multiple people – each with its own strengths, weaknesses, and predilections.

Dr. Watson, to protect Sherlock from any unpleasant societal backlash, records Sherlocks adventures as if each of his personalities were in fact, a distinct and separate character. But Watson’s private journals relate the struggles within Holmes and his alternates. How Holmes’ desire for an accepting, loving, independent and intellectually equal, romantic partner, creates Irene Adler. His need for balance between “good and evil” creates James Moriarty. And his various other personalities that can chameleon themselves into various strata of society, is Holmes’ Irregulars.

At some point I will write out Dr. Watson’s private journals, as a short story or perhaps a novella. When I do, I’ll share it with you. But this in a nutshell is how my game of “What if” goes. And after another cup of coffee or tea, I go back to my project and can find the spark to keep writing.

What do you do to overcome a creative block?