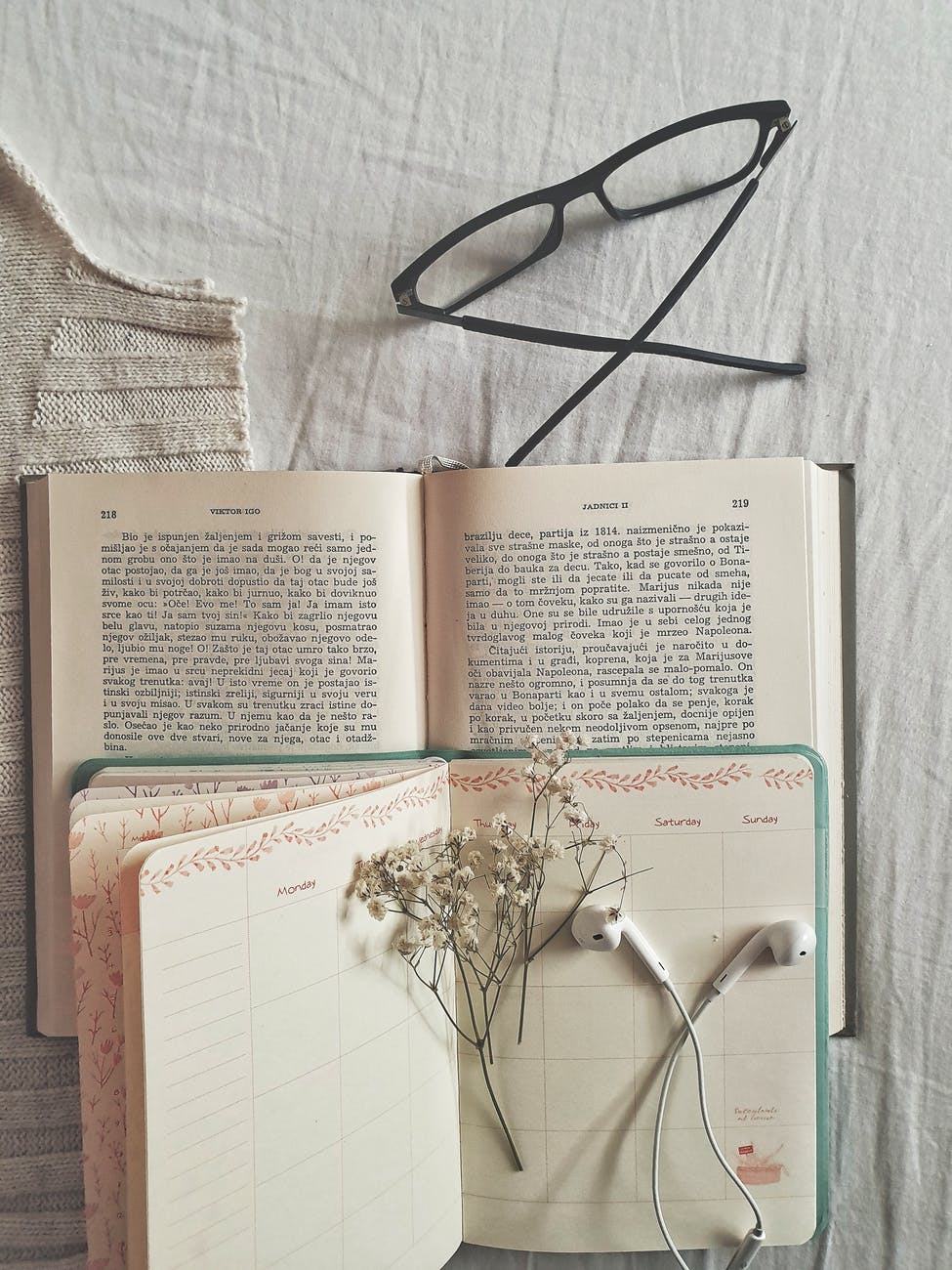 Today I deactivated one of my social media accounts (I won’t say which one, in case I need to reactivate it someday). I had reached a point in my reading the threads where I have come to the conclusion that sometimes, very rare times, ignorance is indeed, bliss.

The proverbial straw that broke the camel’s back was a thread that followed after a post that was a gentle reminder not to use illegal fireworks because it is upsetting people with PTSD, small children, and pets; and can cause brush fires. This gentle plea was met with so much bizarre egocentric BS and crackpot theories that I was speechless. One man asked “why should I give up my lifestyle for someone else’s issues”?

Need I emphasize “illegal fireworks” and “lifestyle” are not something I would ever have imagined as being connected?

Additional comments included assumptions about use of illegal fireworks that included “only gangs use them” – which is patently untrue; and “the government wants you to give up your guns and your fireworks so they can come and kill you”. Really?

I am not joking.

Hence I deactivated the account. It is not that I am surprised that people are out there with these thoughts. I am surprised that they would put them in writing for the world to see – which only shows what era I am from – yes, I am old fashioned about a lot of things – like owning the consequences of your actions; and understanding that my freedom doesn’t include impinging upon another person’s freedom.

The upside is, I will be less upset and more able to focus on learning how to use StoryOriginApp.com and figuring out what to write in a newsletter. Since I have authored a few books, now and I guess it is time to get out there in front of people. I am working on a few projects that will be on KDP Vella when it launches, and I am working on the sequel to Flashforge Station, which is shaping up.

Stay tuned, there will be a give away coming soon!