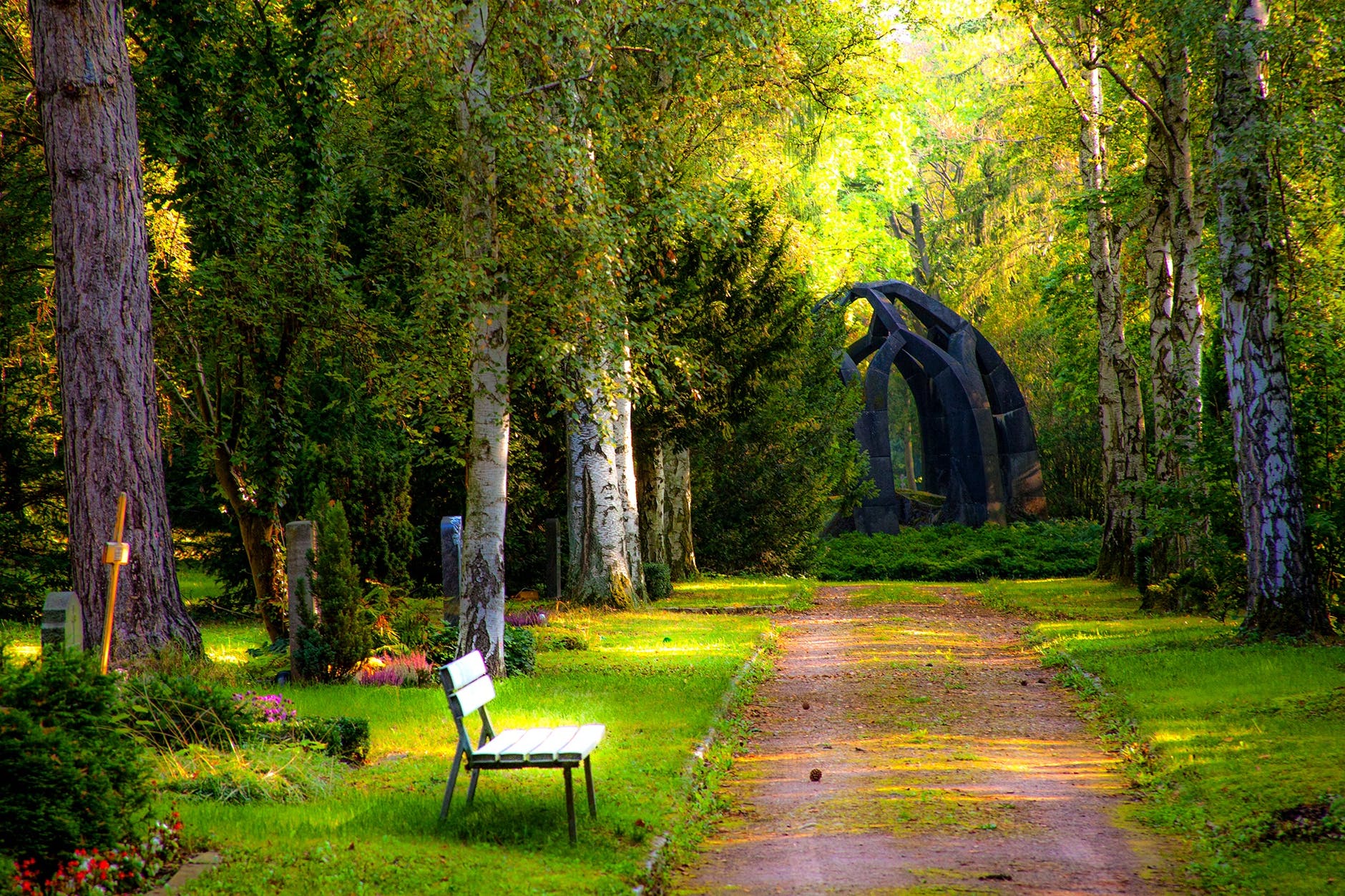 The Girl in the Cemetery

This was originally published in Fantastic Femme Fiction, a now defunct ezine. As I’ve said before I tend to write weird fiction, scifi, fantasy and horror. This one is a bit weird, and a bit “first love”. This appeared in a Valentine’s edition, and hopefully you’ll see why, if you make it to the end. (I realize this isn’t everyone’s cup of tea – but it is a flash fiction, so it isn’t a long read.) I hope you’ll enjoy “The Girl in the Cemetery“.

Jim moved to New Clifton with his Dad, after his Mom passed from cancer. He didn’t really know anyone at the school and wasn’t in a hurry to meet any one, either.

Every day that Jim walked to school, and every day on his way home – he saw the girl on the other side of the cemetery fence. She was sitting on the bench at the edge of the little yard near the groundskeeper’s cottage reading or tending the flowers in their neat flower boxes at the windows. She had to be about his age, but she didn’t attend the school.

Once in a while, he caught her watching him as he went by, and after a month of this, he finally stopped at the fence and said “Hi”.

“Hi” she said and a faint blush colored her pale cheeks.

“I’m Jim, my Dad and I moved into Driscoll Cottage, just a little ways down the road.” He pointed to the road and then became self-conscious because he realized she had watched him come and go for a month now and must’ve worked out where he went. He also blushed.

She smiled, and he felt a strange lightness and warmth. They stood looking goofy and awkward for a moment and she said, “Do you want to come sit or something?”

“Maybe next time,” he said, “My dad is expecting me home right after school today, so I gotta go.”

“Next time, then.” she said. Then as he was walking away she realized she hadn’t told him her name. “I’m Tamra!”

He turned when he heard her shout, “Bye Tamra! See you tomorrow!”

It was another week of brief greetings and timid smiles before Jim asked her why she didn’t go to school.

“Oh”, he was grasping for something polite to say “you’re homeschooled then?”

“Yeah, I guess so.” She smiled that shy smile that melted him.

Since she didn’t elaborate on her ‘condition’ Jim didn’t push it, he just filed it under Tamra in the growing list of mysteries about this girl that made him feel uncomfortable in such an odd way that he craved more.

He looked forward to seeing her every day – coming and going – and started making excuses to walk to the cemetery on weekends, but he only ever saw her on school days.

He considered going and knocking on the door, but thought it might be too forward, rude, he wasn’t sure what, just that it didn’t feel right.

Finally as the Autumn leaves finished falling and the weather was turning bitter, he made up his mind that he would go visit her on the next weekend. He’d surprise her. After all, it would be too cold for her to come out to see him soon.

He thought if it went well he would ask her parents if she could come to his house to meet his Dad and maybe have a pizza or something.

That Saturday, he made sure his clothes looked matched, like his Mom used to fuss about. He made sure his hair was combed and he looked “respectable” as his Dad often said. And he walked down to the cemetery and in.

The groundskeeper cottage, which was easy to see from the road, was a little harder to get to, from inside. He made it through the maze of little roads and paths and up to the front door. As he stood there about to knock, it dawned on him that he never got her last name, so he wasn’t sure how to address her parents.

Still, he was there already, he might as well go ahead and knock. As he was debating with himself, an old man with a rake came around the corner of the cottage and then stopped, staring at Jim. He stared back a moment and then said “Hi, I’m Jim. May I come in and visit with Tamra for a bit?”

He was amazed that his mouth had worked and spoke without command from him, and even more so, because it sounded sure and polite, while inside he was a molten mess of uncertainty.

“Tamra?” the old man asked, a strange look coming over him. “You want to visit Tamra?”

“You won’t find her in the cottage.” he motioned Jim to follow him. Jim followed the old man out towards the fence and the road in back of the cottage. Jim looked around but didn’t see Tamra outside anywhere, and wondered if the old man might be a little confused.

He stopped and pointed at a small brass plaque on a big oak tree.

Jim went home. He couldn’t believe it – his emotions were all over the place. But Monday rolled around, and no Tamra. He had thought it was a prank of some kind. But then the next day came and no Tamra. And the next.  He didn’t know what to think, so he pushed it all down deep and went on.

He didn’t see Tamra again, and eventually all memory of her disappeared into the hidden places of his mind, as he grew up and went on with living.

Until, one day, in his late 80’s, sitting in his chair looking out at the Autumn leaves falling from the trees outside his nursing home window, he felt her hand on his shoulder. Looking up at her, she had that same pale face and shy smile – his Tamra.

He smiled back, and took her hand, and his fifteen year old self went with her as he left the shell that was his body and onward with his first love into eternity.