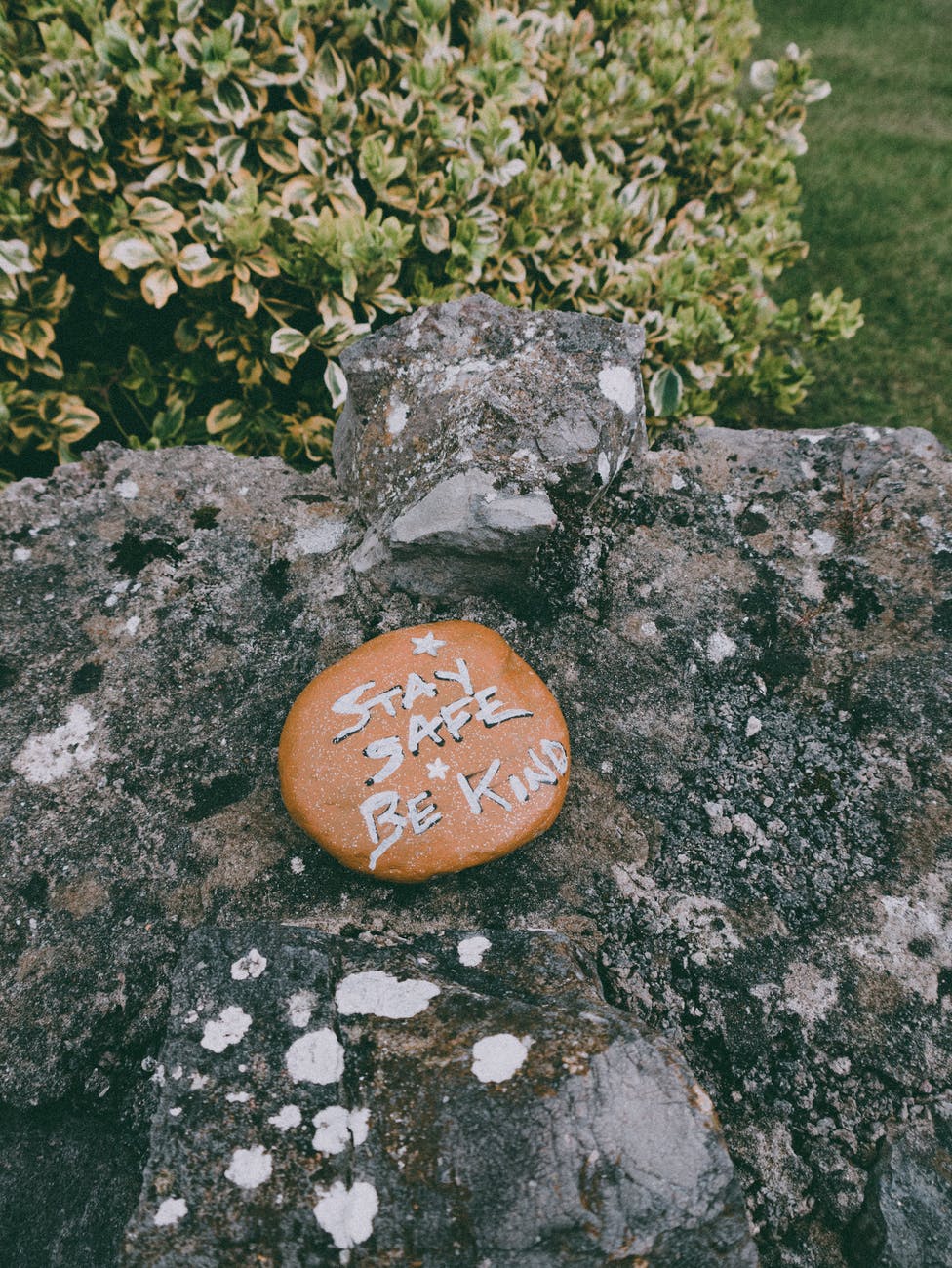 SMH – Shaking My Head – at the fact that I never cease to be amazed at humans in general. I look at some of the posts on NextDoor and Facebook and Twitter and I just have to shake my head. I cannot fathom some of the conclusions that are arrived at and then proclaimed to the world.

What prompted today’s post? A post on my neighborhood’s nextdoor app – which proclaimed that the app is now in alignment with godless devil worshippers who don’t respect the family unit because… drumroll… NextDoor issued a notice that posts that were racist would not be tolerated, and white supremacist posts are banned.

Now I have to wonder how an attempt to support racial diversity and suppress racist ideology translates to devil worship and a disrespect of the traditional family? Anyone?

And if this person truly believes what they posted – then they can quit the app. Why try to convince others? Just bow out.

But then I am constantly surprised at the vehemence with which people proclaim anything that is “other than they believe” is wrong.

My moral compass is strong, and it has room in it for consensual adults to do whatever together regardless of their plumbing. My compass doesn’t tolerate sex with children or animals. It doesn’t tolerate stealing, assault, rape or murder. I don’t care what you believe in, or who you worship as long as you are not trying to force me to believe or worship as you do. Pretty straight forward. My own religious beliefs are private.

I am not telling you this in order to sway you to make use of my moral compass. I tell you to give you a glimpse at what I am using as the measure.

I can only hope that there are more folks shaking their heads, than there are out there trying to force everyone into the mold that THEY deem CORRECT.