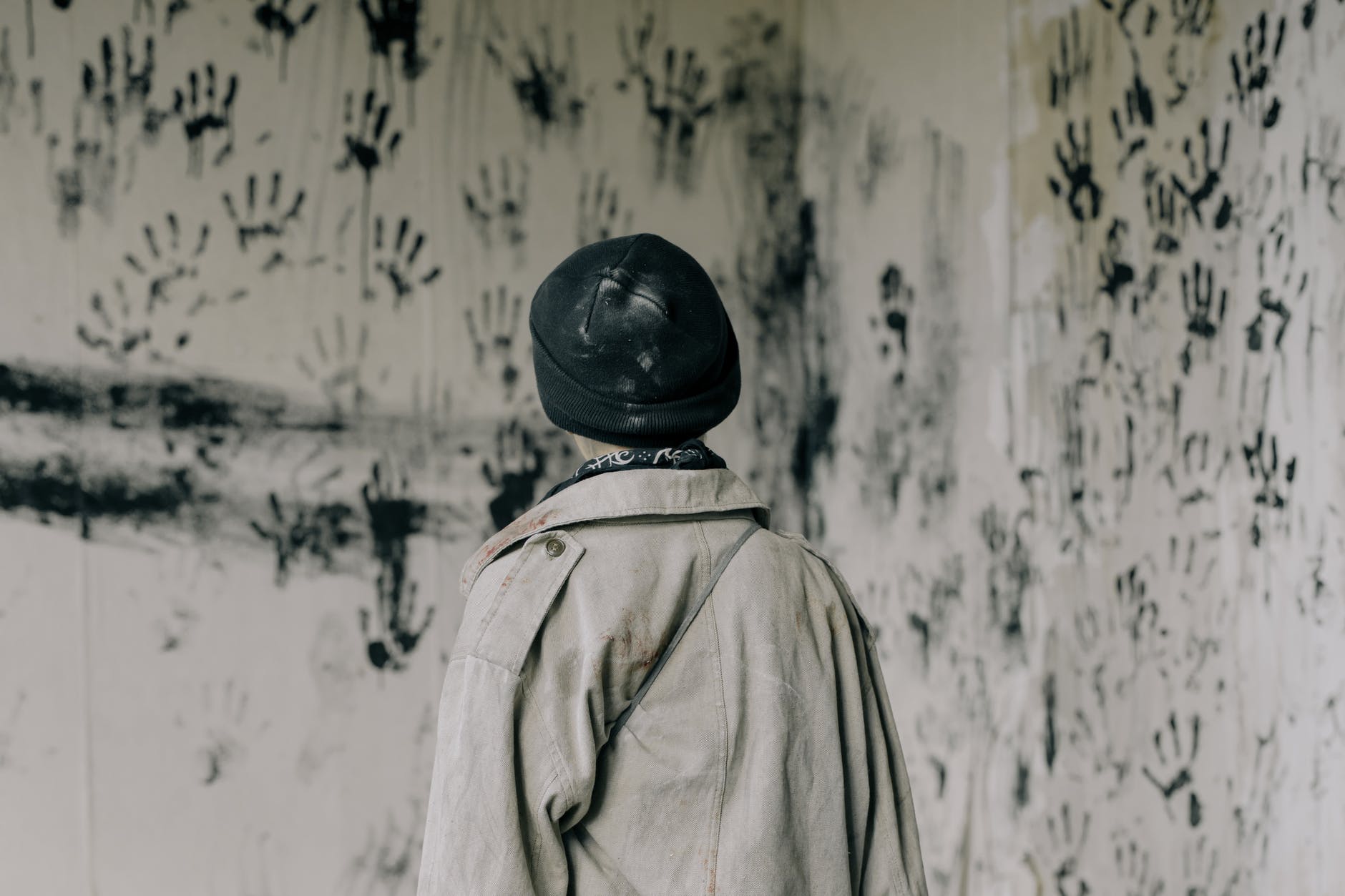 Published by ncorres on November 4, 2020

Well, except of course, death and taxes. And perhaps the certainty of death is an illusion, so let’s just say that taxes are the only certainty in the world…and change.

And even change is somewhat subjective. If you step out far enough, you can see change as a cyclical transmutation. Things grow and things decay.

It might be the time of year, or the recent fun with pandemics and elections, but I have to wonder about the universe and its consistency.

It would be delightful to think that we are in some sort of matrix, playing avatars in a pseudo-reality; or lost in an infinity of alternative realities – our consciousness shifting and riding the tides of reality like surfers, pivoting and leaning in to some choices while paddling away from others, looking for the best wave to ride in on. (I rather lean toward that latter one, based on the differences in memories that I have versus other folks at the same event or point in time – but I digress).

Reality is what we make of it. Whether we choose to retreat into an internal fantasy, or ride into the events as we believe them to unfold. We can be true to ourselves, our beliefs, and our desires – because ultimately we have only ourselves for certain.