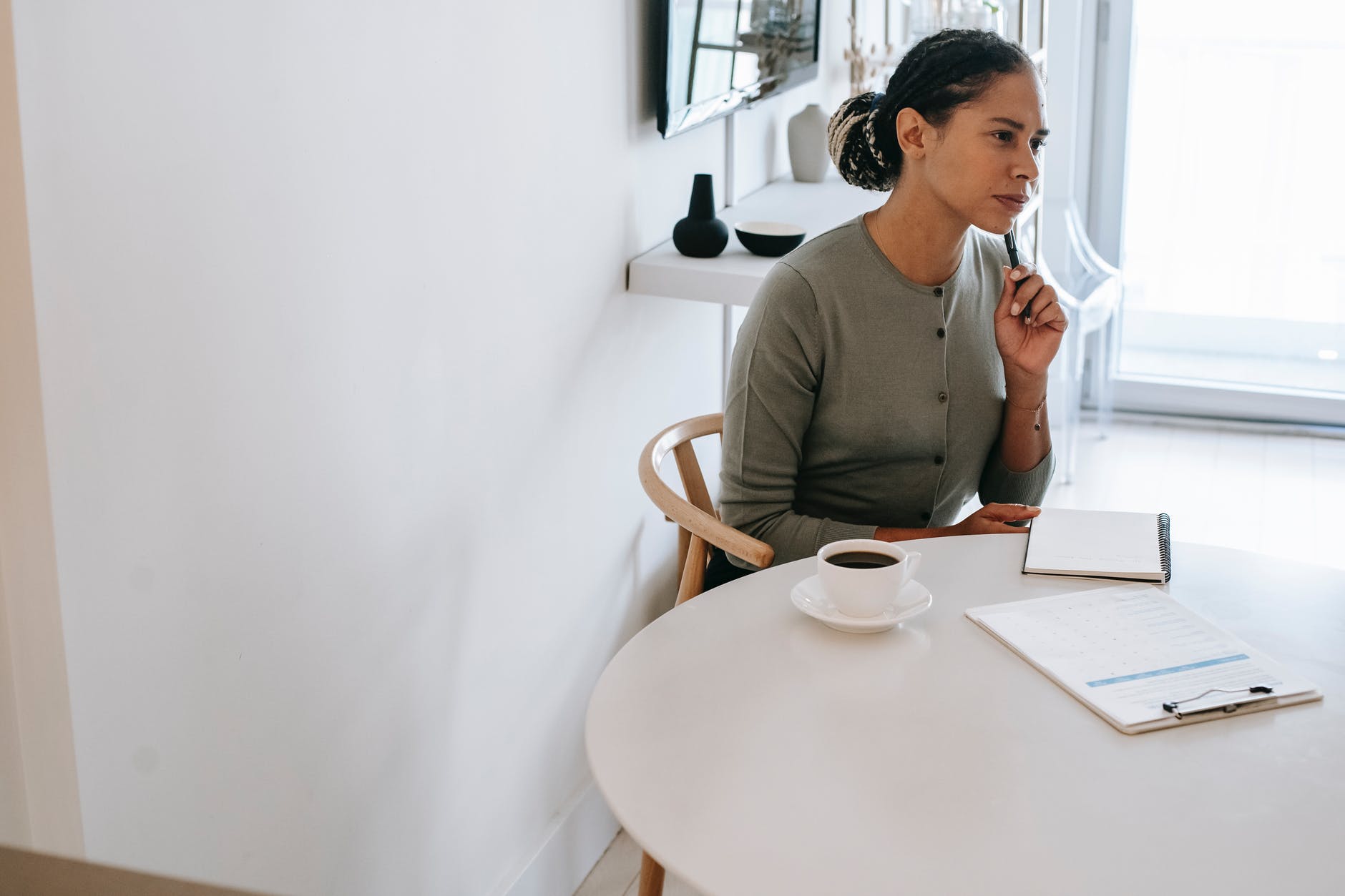 This qualifies as weird flash fiction, was published in the Fantastic Femme Fiction ezine (now defunct), and had quite a few interesting comments generated from its first audience. Apparently I struck a nerve with some folks. Hopefully you can just enjoy it.

Sara, who was four, sat with her Mom – Diana, in the well-appointed waiting room with hands folded on her lap and no fidgeting. Once in a while Sara would look at the papers that were framed on the wall with fancy writing, or check out what the birds were doing in the trees outside the windows of the room they sat in. But mostly Sara concentrated on being good for Mommy.

She didn’t dare look at Walter, because he would make a face and she would giggle and Mommy would be upset. And Sara thought that Walter was probably why they had to come to this place, but she wasn’t entirely clear about why Mommy was always upset about Walter.

After what felt like hours (it was only about 15 minutes, but that is a long time for kids), a woman who was very dressed up, in a suit and high heels, came out of her office and shook Diana’s hand and then bent down to introduce herself to Sara.

“Hi Sara, I’m Dr. Weldon” she said and held out her hand to shake.

Sara looked at her Mom, who nodded, and then shook Dr. Weldon’s hand. “Nice to meet you, Doctor.”

Diana looked relieved, and she steered Sara by the shoulder to follow Dr. Weldon into the office, where a huge wooden desk took up the center of the room. There were chairs, and a sofa along one side and that’s where Dr. Weldon headed, with Diana and Sara close behind. The Doctor motioned to the sofa and took one of the chairs.

After Diana and Sara got seated, Dr. Weldon asked Diana what brought them to her.

“Well Doctor” Diana started “Sara has an ‘imaginary’ friend and I thought that we should – well – do something about that.”

Dr. Weldon’s eyebrows went up into her forehead. She looked at Sara, who was still trying to be very good.

“Mrs. Comstock, children in Sara’s age group often have imaginary friends. Is there a specific issue about this ‘friend’”?

Diana was wringing her hands, as Sara stared straight ahead, trying not to look at Walter. Then Diana surprised Sara by saying “Honey, why don’t you introduce Walter to Dr. Weldon?”

Now it was Sara’s turn to have her eyebrows jump into her forehead.

“But Mommy, you said I shouldn’t.”

“I know honey, but now I am giving you permission.”

Dr. Weldon looked from Diana to Sara. She smiled a kindly smile in the hopes of reassuring the little girl. She was still a little confused about why an imaginary friend would be a problem…but she would keep an open mind. After all, their insurance was covering this visit and it all seemed fairly straight forward.

Sara looked to her left, and said to the air “Okay Walter, you can sit down here and I’ll introduce you”.

Dr. Weldon smiled more broadly until the cushion to the left of the child began to compress and the sofa creaked slightly as more weight had been added to its frame.

Then her face simply froze.

Sara continued “Walter, this is Dr. Weldon. Dr. Weldon…” then Sara motioned to her left “this is Walter.” The air beside Sara shimmered and slowly a large humanoid figure covered in turquoise fur and sporting a rather thick silver and gold unicorn horn in the middle of its head, appeared.

It had very large saucer shaped brown eyes, a short snout and a wide mouth. It reached out a four fingered paw, in an offer to shake hands. Dr. Weldon reflexively reached out as well, and shook hands with Walter.

Diana, in an exasperated tone said “See! This is the problem.” She gestured at Walter.

Dr. Weldon looked at Mrs. Comstock with her eyebrows still fixed in her forehead, and put her hand over her mouth for a moment, considering the trio on the couch. Finally she relaxed her face, sighed and said “I think I see what’s going on here. Ginger” she said to an empty space beside her chair, ”would you like to meet Walter?”

Diana looked confused. Beside Dr. Weldon, the air shimmered, and an orange-red furred humanoid with golden eyes and  two very large pink and orange striped ears, appeared standing next to the chair where Dr. Weldon sat. She introduced the two ‘imaginary’ friends who then stepped outside the office to continue their chat.

Now Dr. Weldon and Sara both looked at Diana Comstock. “No” she said very firmly. “No, I’ll have none of this nonsense in my home. I will not allow it. Her Father will be beside himself when he finds out about ‘Walter’; and what will the neighbors think!“ and she started to cry.

The air shimmered next to Diana, and a lovely purple furred humanoid, also with a unicorn horn, patted Diana’s shoulders in an attempt to comfort her. “Go away” Diana sobbed without looking up.

Now Sara and Dr. Weldon were also patting Diana’s back and shoulders…and Sara asked her Mommy’s friend what her name was, and “Agatha” was the answer.

Dr. Weldon, with a gentle voice asked Agatha to take Sara out to the waiting room and to please sit with her and Walter, Diana would be out in a few minutes.

Once the door was closed, she said softly but firmly to Diana – “Just because your daughter has a male ‘imaginary’ friend, doesn’t mean she has any gender dysphoria. That’s just a myth. She has Walter because they get along and are friends. Nothing more.”

“Absolutely. Now go home, and just be glad that Sara has a friend like Walter. Some kids never get an ‘imaginary’ friend at all!”